Movie Suggestions from 2019 to Binge Watch

As you already know, because of these unfortunate quarantine days everything has stoped. Movies stopped releasing, festivals and concerts have been cancelled and so on. It is a bad news for the cinema lovers but at least, 2019 was one of the best years in the history of cinema. Each of the movies released in 2019 is a gem on their own. You may have heard most of them but if you haven’t seen them yet, I hope these movie suggestions will help you choose one. It is perfect time to watch movies that you postponed watching.

It is also perfect time to move your body and get in shape! Quarantine is not forever (fingers crossed) and summer is coming. If you don’t have enough motivation. You can maybe look at this article on quarantine motivation. After you’re done with your workout, here comes relaxing time with a good movie! I know how hard it can be to find a good movie so there are movie suggestions for you! 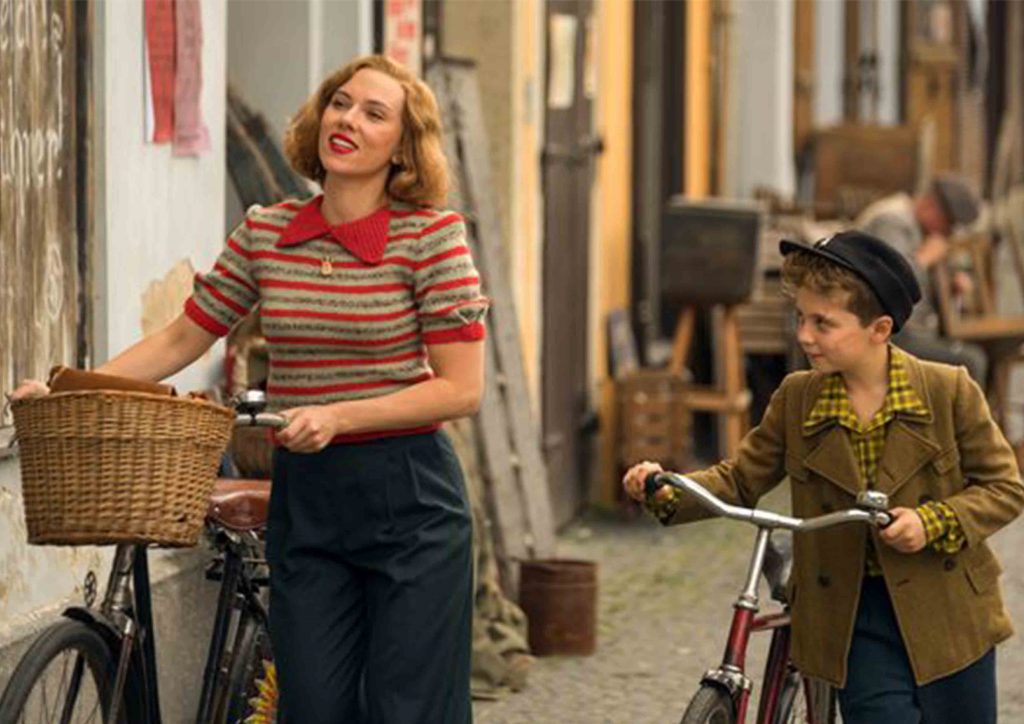 I am starting the movie suggestions with my personal favourite: Jojo Rabbit. There are too many movies on Nazis and WWII. Most of these movies are dark and sad. On the contrary, this movie is so heartwarming. The antagonist is a little boy who is a big fan of Nazis in the time of WWII. He is such a fan that his best friend is imaginary Hitler. When he finds out that his mother hides a Jewish girl in their house he has a dilemma between protecting her mother and being a proud Nazi. His perspective will change as he gets to know the girl. The mother is acted by the beauty queen Scarlett Johannson. The movie should be seen even just for her. You will like this sweetheart movie if you like Wes Anderson kind of cinema. Who says a movie about war can not be fun?

Once Upon a Time in Hollywood (Quentin Tarantino) 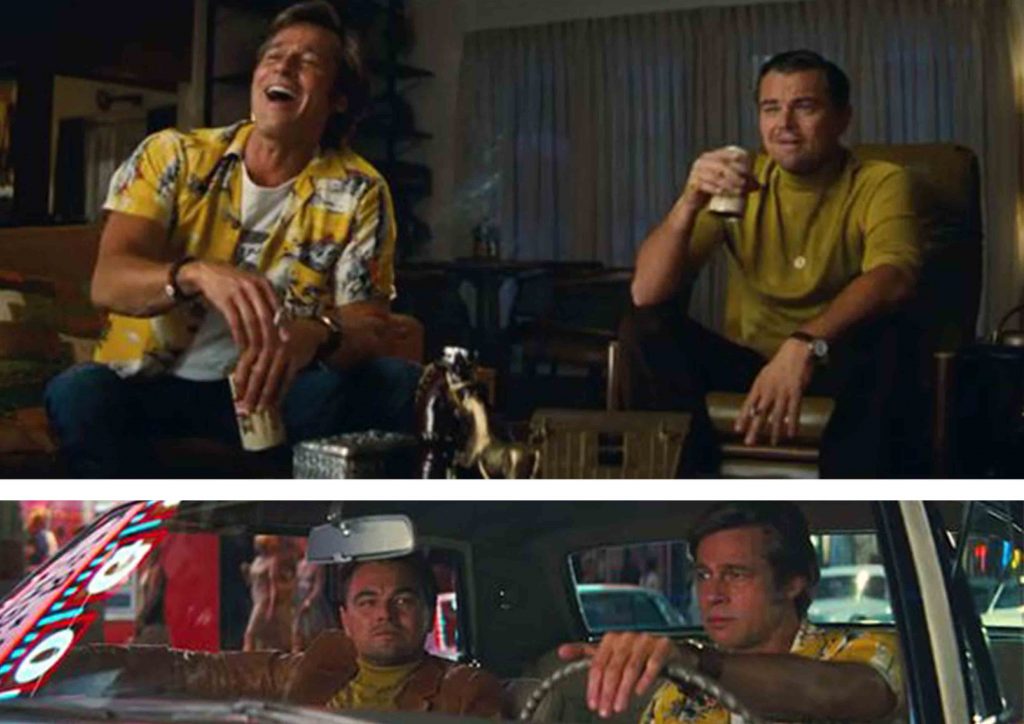 Among the ones in this movie suggestions article, this movie may be the most anticipated movie of 2019. It then became a big disappointment for some people but still we can’t ignore its quality. Tarantino’s genius combines with the chemistry between successful actors Leonardo DiCaprio and Brad Pitt. The story tells the struggle of Rick and Cliff to recapture the fame in the 1960’s LA. It has what every Tarantino movie has: blood, absurd characters and the art of directing. The cinematography and the 60’s atmosphere…The sun bright colors and the 60’s music. You should definitely see it if you like Tarantino’s cinema.

The second of the movie suggestions is Little Women. It is an adaptation from the same-titled famous book Little Women by Louisa May Alcott. This movie is about 4 sisters and their coming of age. Each sister has their own personal deals going on and each of them is trying to be strong, independent women in the 1800s. The quotes are striking and amazing acting of the actresses are way too real. The director Greta Gerwig is a rising star of the last few years and she is doing great in this industry where usually men take the wheel.

Portrait of a Lady on Fire (Céline Sciamma) 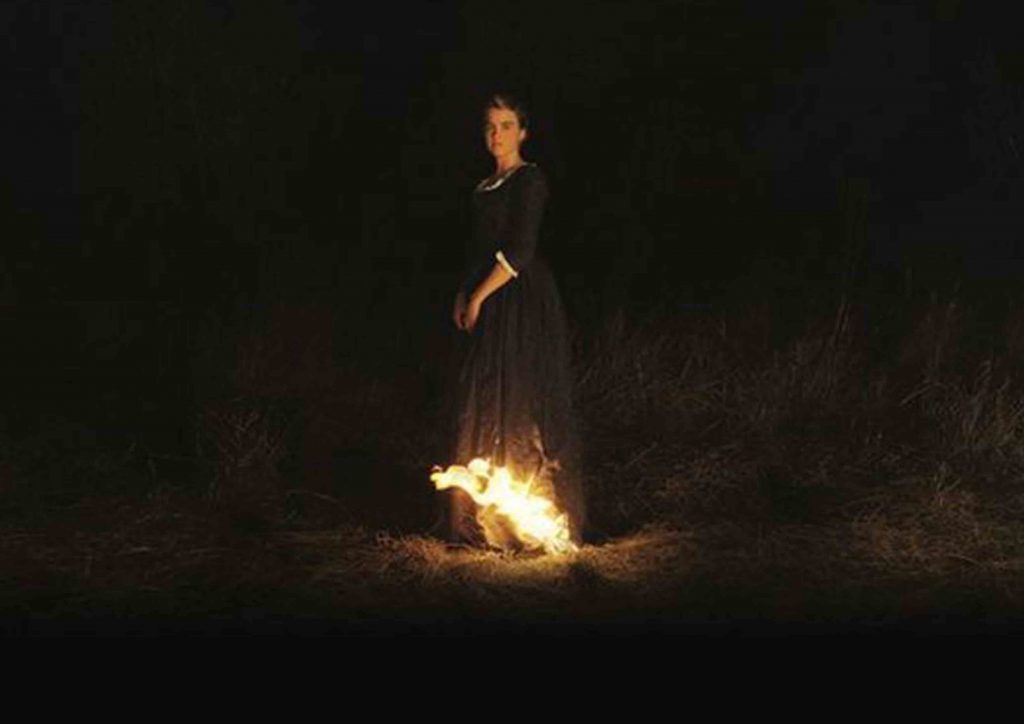 Yet another great movie from another great women director. If you want to give your eyes a feast, this one of the movie suggestions is specifically for you. In the movie, Marianne is a painter and she needs to draw Héloïse’s wedding portrait without her knowing it. As they get to know each other, a love arises between these beautiful young women. Every scene is like a painting from famous artists. This is how poetic visuality should be.

It is a movie about a couple who is getting a divorce, the audience see their struggle for trying to keep the family together while starting to hating each other. The acting and the dialogues are so real that It is heartbreaking. Every word and emotion are transferred to the audience. It goes slow but it is still striking. 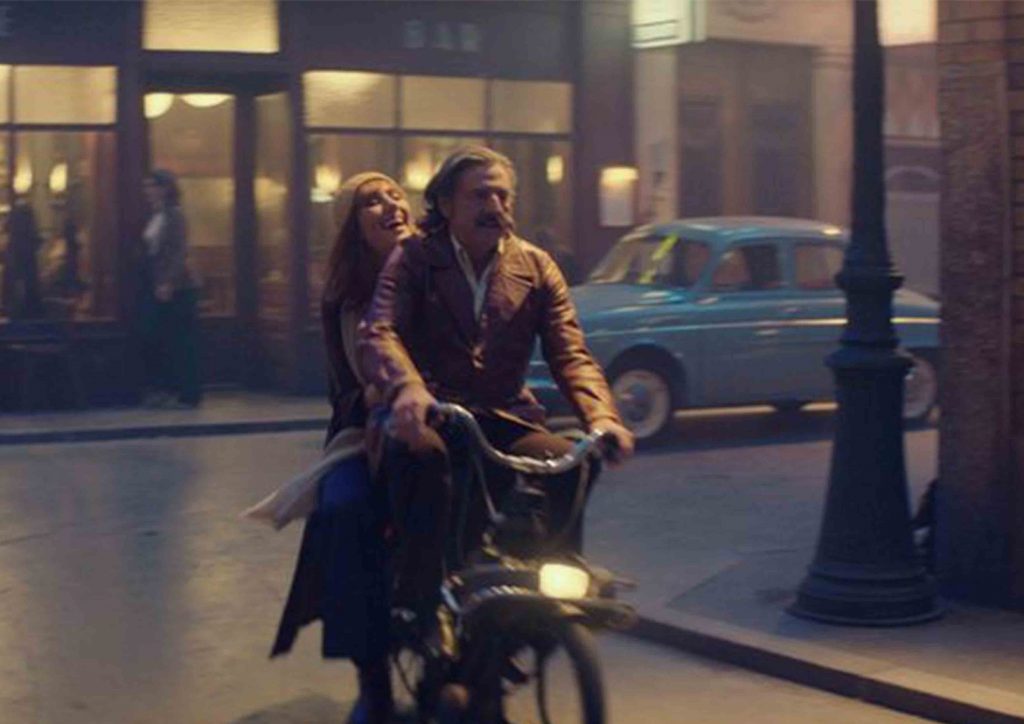 Another French movie is in this movie suggestions article. It is so good to see the cinema industry is not all about Hollywood. Whatever. In this movie we see a couple who are in big crisis. Their life will change when The depressed man gets an offer of lifetime. The offer says that he can live in any day and any time and he can hang out with whomever he wants. He chooses the day when he meets the love of his life. Such a French romance!

Every movie suggestions list should include at least one chill and calm romantic movie. It is not the best Woody Allen movie but it is sweet. At least it has got young and talented actor Timothee Chalamet in it. The movie is about a young couple who comes to New York to spend a weekend together but the city has another plans for them.

It would be such a shame if I don’t give Parasite a compliment in this movie suggestions article. This movie can’t get enough of awards and it deserves every one of them. It is a story about two families coming from completely different backgrounds. The Kims ,the low class family, start to work in The Parks’ mansion. Things get out of control when they become wholly absorbed in The Parks’ life. It makes you smile and it gives you chill at the same time. Such a successful psychological thriller! 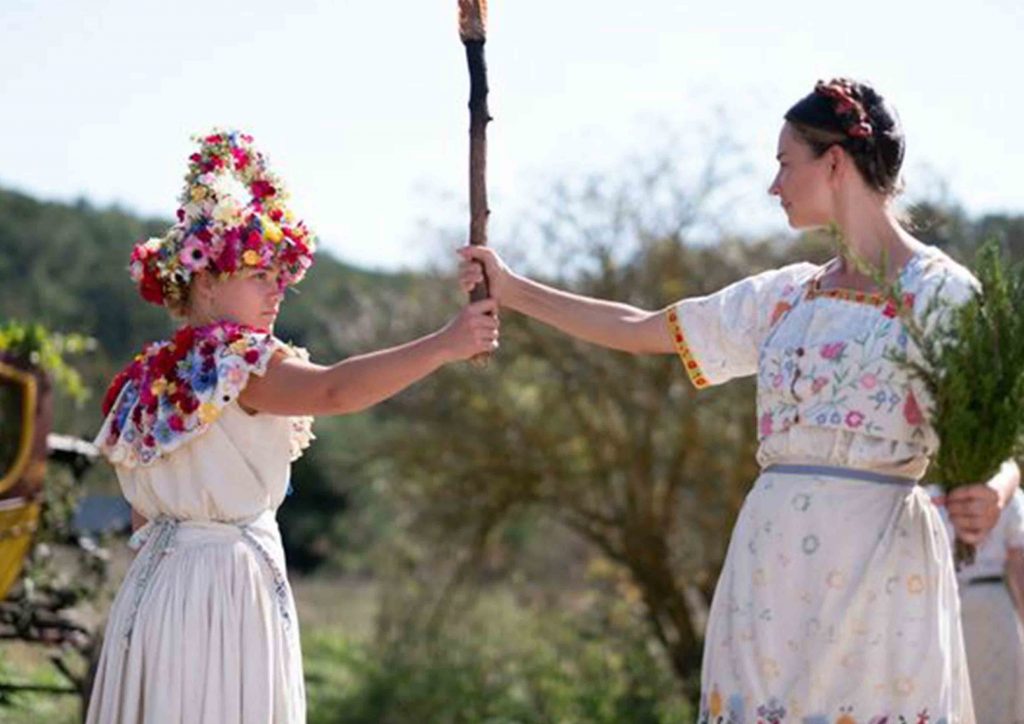 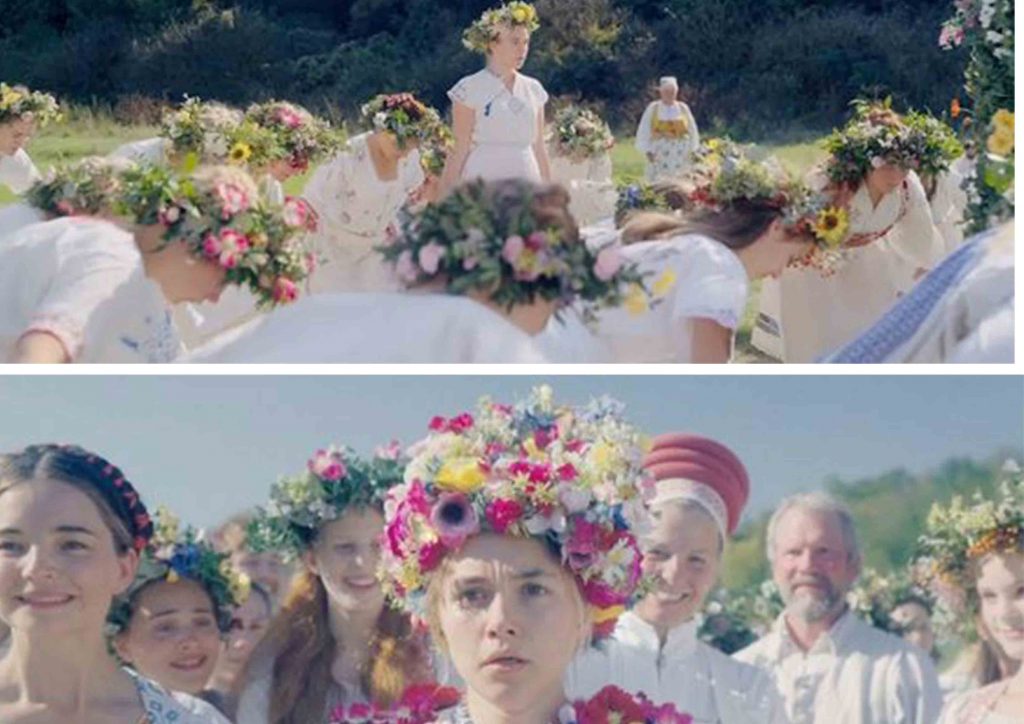 In movie suggestions, now we have a horror/thriller movie. It is not a typical horror movie though. Contrary to the general dark atmosphere of the genre, in this movie the weather never gets dark. Actually, it is always sunny and colourful. There is a group of friends decide to go to Sweden for a Midsummer festival. The ritual begins lyrical but when they see the violent and bizzare part of the pagan culture, things get wild. At the end of the movie, you can be like “What have I just seen?”. Because it is not easy to comprehend director Ari Aster’s hidden gems real quick. It is weird.. but in a good way.

The last of movie suggestions is joker. We already know Joker from several movies. Especially the one played by Heath Ledger gets its place among the best characters ever. But this movie is not a superhero movie and the joker is not the protagonist. Arthur Fleck who has some mental troubles is disregarded by society and turns to his alter ego: Joker. He sees rock bottoms only to discover another rockier bottom underneath. It is a dark psychological thriller. It is a harsh criticism on society and politics.

If you’re not done with movie suggestions yet there are other best movies from 2019 which you should totally watch.

You can also write us your favorite movie of 2019 on the comments below!