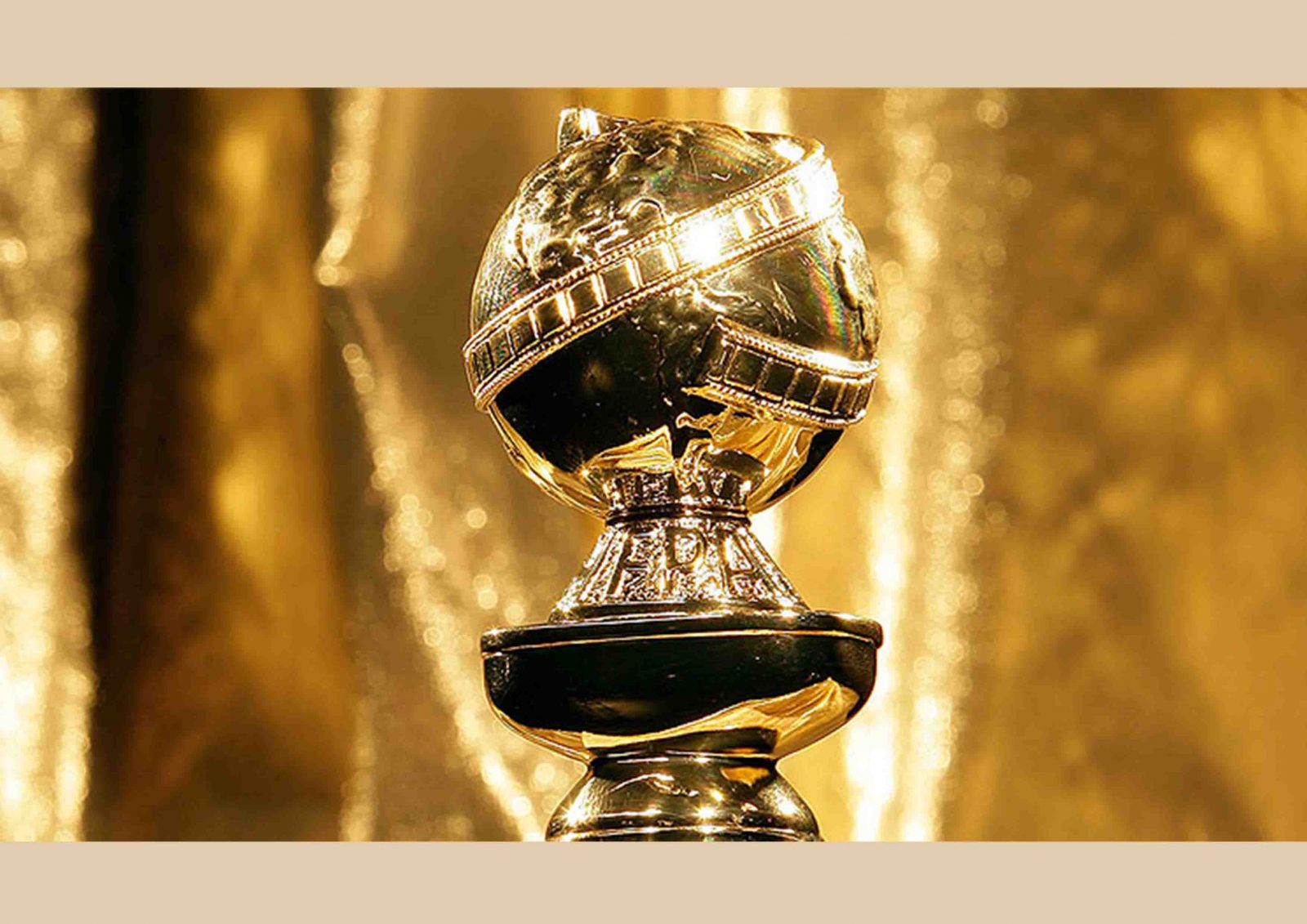 As you might remember that last year Golden Globe was remembered as the black dress code for the “Me Too” movement and “Time’s Up” campaign. For me one of the most memorable moment was during the Oprah Winfrey’ speech with which she ended her speech with the following lines:

So I want all the girls watching here, now, to know that a new day is on the horizon! And when that new day finally dawns, it will be because of a lot of magnificent women, many of whom are right here in this room tonight, and some pretty phenomenal men, fighting hard to make sure that they become the leaders who take us to the time when nobody ever has to say “Me too” again.

So, the movement is not just involve Hollywood stars or America but all the girls around the world who can stand up and embrace their beings with all the freedom and without hesitating any obstacles on their ways.

So in 76th Golden Globes, we saw mainly nude, blueish colours. Also one can see that this year in Golden Globes velvet is one of the most trend fabric. Also simpler and combination of feminine and masculine looks could be observed as Julia Roberts chose a dual-toned jumpsuit with a luxurious train. In the Golden Globe night, Lady Gaga was shining as if a Star was born again. In the 2019 Golden Globes Night, the movie “A Star is Born” left with best song award for “Shallow”. I am personally nowadays obsessed with that song and if you haven’t watch the movie yet, tonight you can go for it. I think Lady Gaga acts very professionally together with Bradley Cooper. So without further talk, you can check my best 10 Golden Globes 2019 looks by scrolling down. Enjoy! 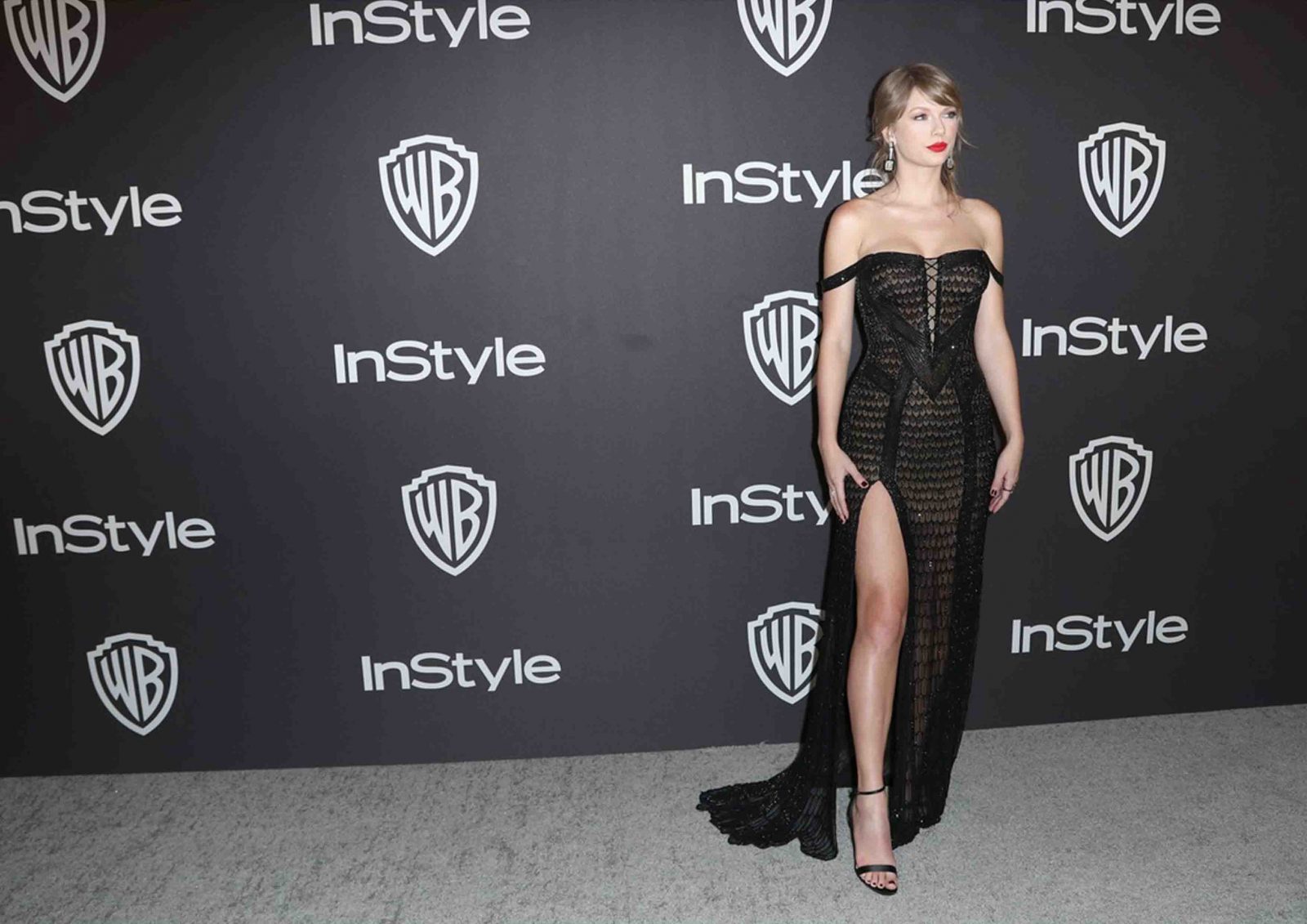 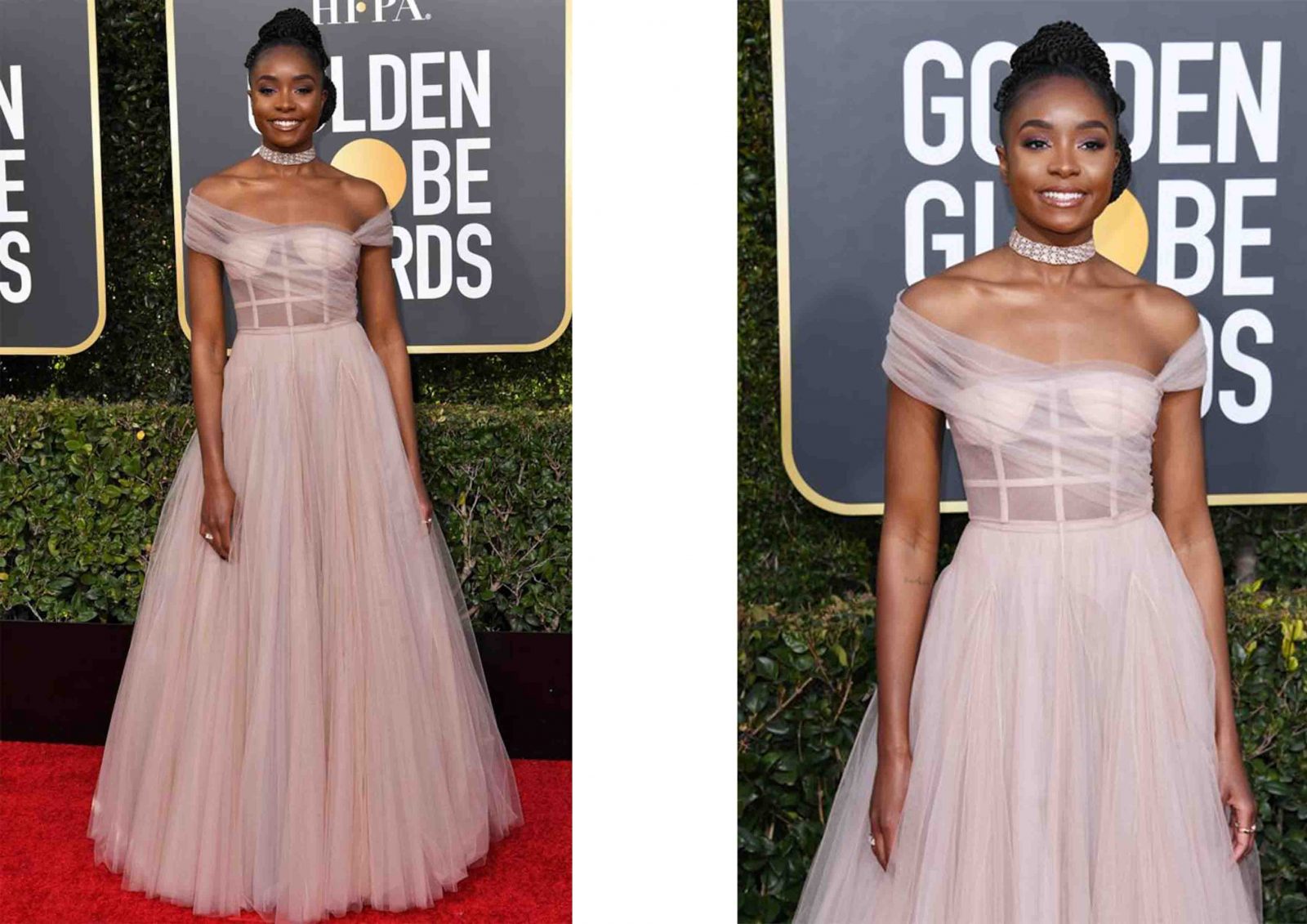 Kiki Layne in Dior and In Bvlgari jewelry – Golden Globes 2019 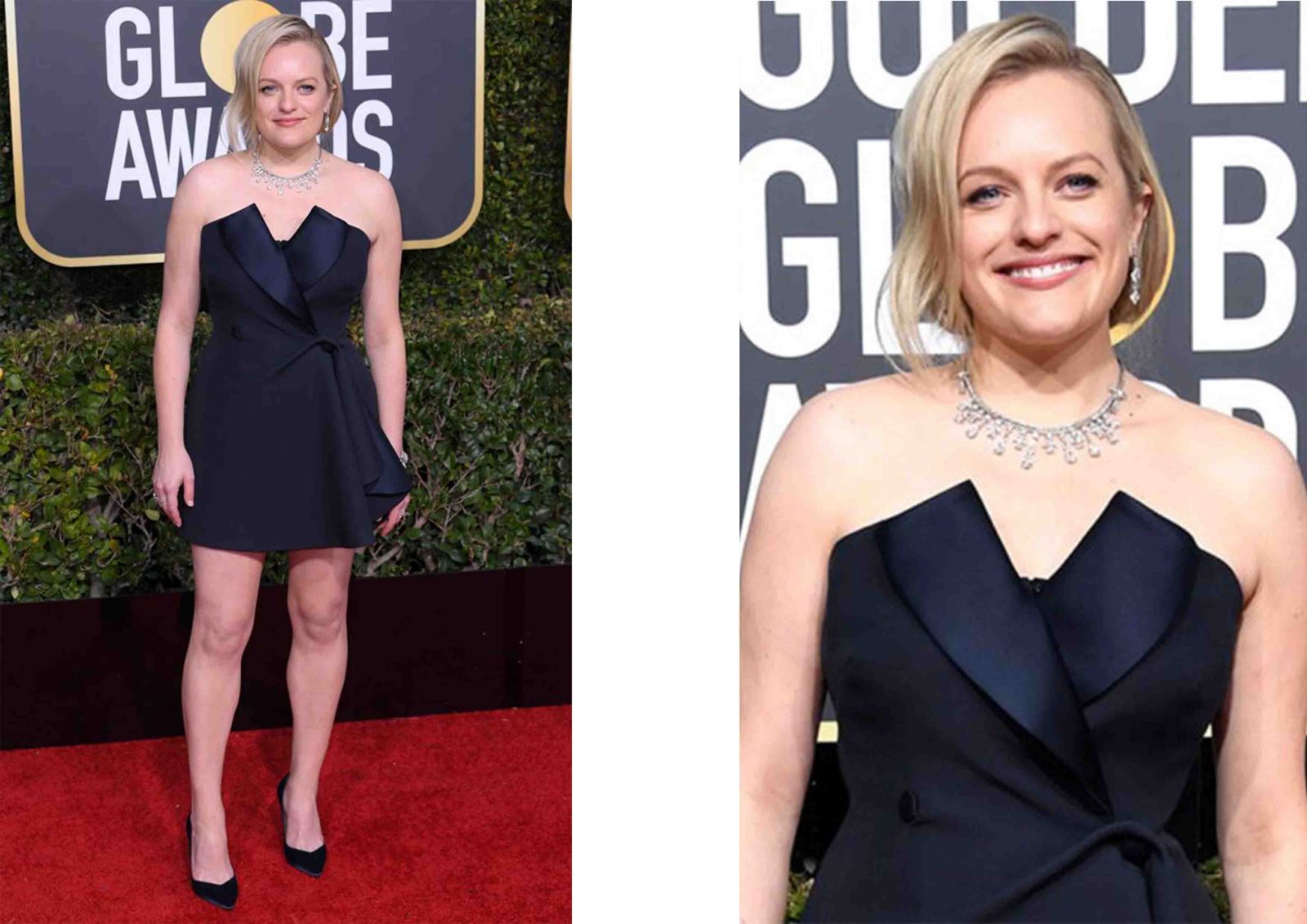